How “Weaving the Blanket” Came to Pass

David Stephenson, led a church volunteer team from the U.S. to Bolivia for the first time in 1987. It was the result of the Evangelical Methodist Church’s (IEMB) desire to evangelize the U.S. In the first podcast David tells how that experience transformed his life and, eventually, his complete understanding of the Bible and the Christian Faith.

For 27 years, (1987 – 2014), David went to Bolivia at least once a year, with a few exceptions, and often 2-3 times a year and occasionally pushed the 90-day limit on his Bolivian Visa. While serving a church back home, he was also essentially volunteering for the IEMB being directed by succeeding Bolivian bishops to raise funds and volunteer work teams for a variety of projects. He worked under the direction of 7 Bolivian bishops. David, working in partnership with the Jilikata of the Bolivia/Oklahoma Partnership, from 1987-2014 raised over $2.1million in cash for IEMB projects, each project specifically requested by the IEMB Executive Committee. He also helped to raise over $3.1million more in “in-kind” labor and donated materials for the IEMB.

From the very first trip in 1987, the stories David heard from these living martyrs inspired him, and he put them down on Mini-tape-cassettes, full-sized cassette tape recorders, camcorders, and video. David has worked through over 1,000 videos, 20 Cassette recordings and 30 mini-cassette recordings to pick out the best, most powerful stories he has heard. Most involve danger, oppression, and even torture.

Upon his retirement, David realized that many of these ‘saints’ were beginning to pass on, and he believes that these life-stories should not be lost. Thus he started this podcast.

David is currently retired and living in Broken Arrow, Oklahoma, with his wife of 47 years: Joanie. 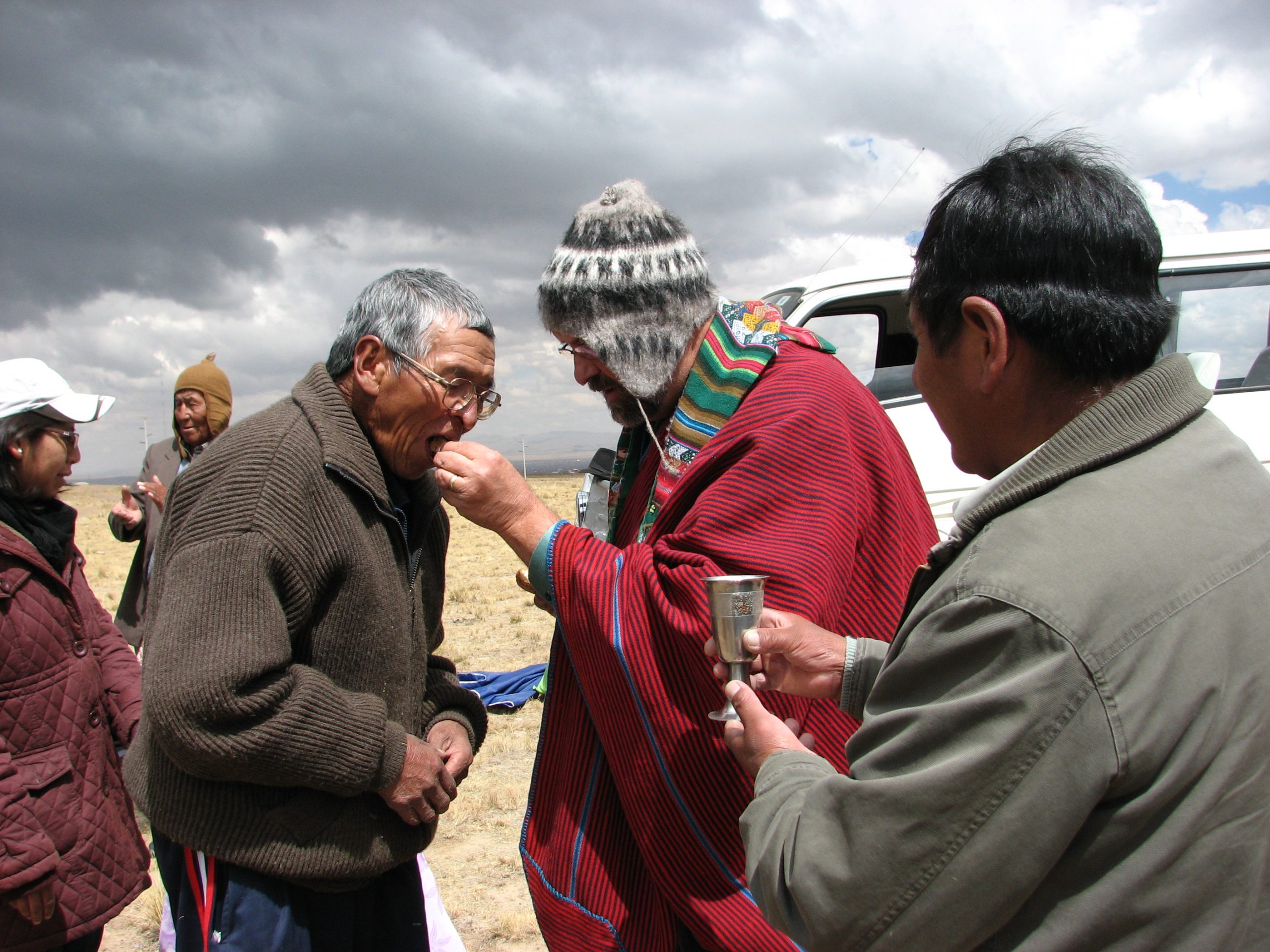 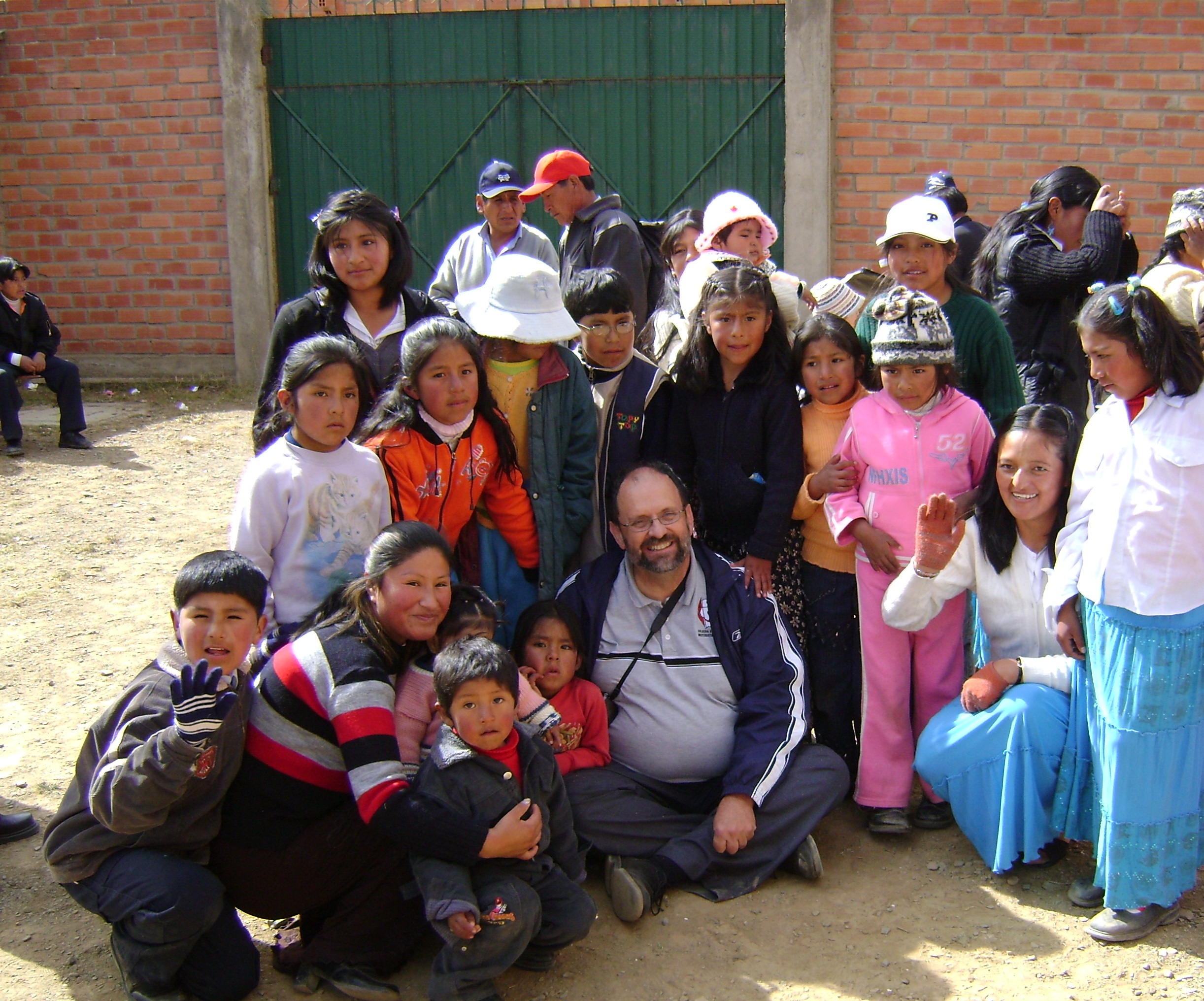 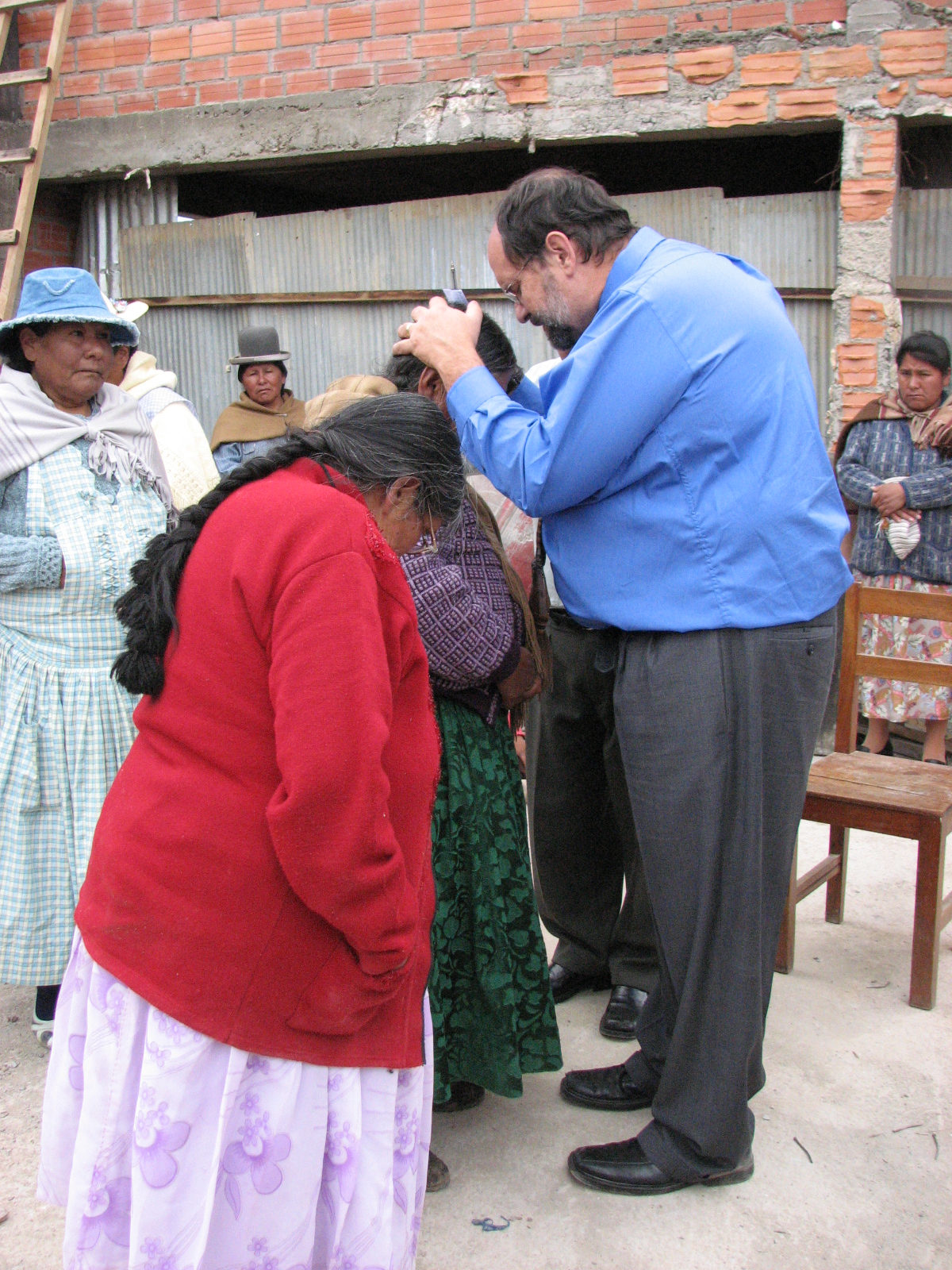